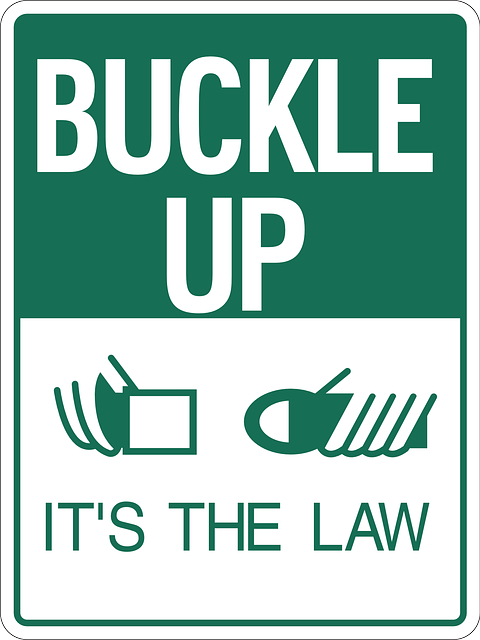 Her main car seat, a Britax Marathon, has a sticker on the side with the old rule, something like "use rear-facing only for children younger than 1 and less than 20 lbs." But looking at the seat's manual it says "Use rear-facing for children 5 – 35 pounds, and forward-facing 20 – 65 pounds." Jane still fits into that rear-facing category (weighs less than 35 pounds).

There are also new car seat rules for 2014 about how the seats should be installed. (Awesome explanation here at The Car Seat Lady.) We use the LATCH system now, and from what I can tell that is still fine. Basically the new recommendations say that the seat plus the child's weight should be less than 65 pounds if the seat is to be installed with LATCH. Otherwise it should be installed with the seatbelt. Jane's weight plus the carseat weight is definitely less than 65, so we're good keeping LATCH For now too.

I'm not sure when we'll turn her seat around. I'm sure she'd like it and it could make getting her in and out easier, but she's much safer rear facing, at least in terms of a crash. Here are some sites I looked at when we were first considering moving her car seat to face forward in November/December:
I couldn't find any sites supporting the idea of turning her seat around being better for her safety in any way, although if I'm missing some I'd be grateful to have them pointed out to me.

Part of me wonders if I am keeping her rear-facing to extend her babyhood, and if I'm being selfish. But that is a small part of me, because I know this is for her safety in the event of a crash. I hope we never have to put it to the test, now or whenever she is flipped around to face forward.

Am I being ridiculous about this?