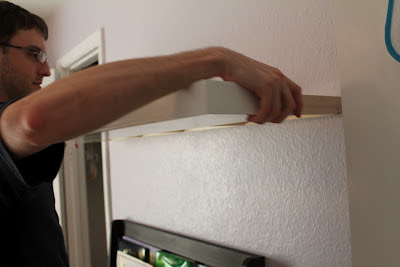 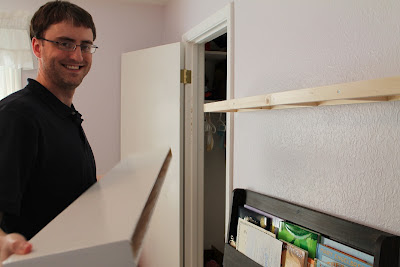 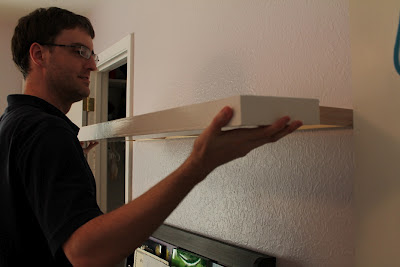 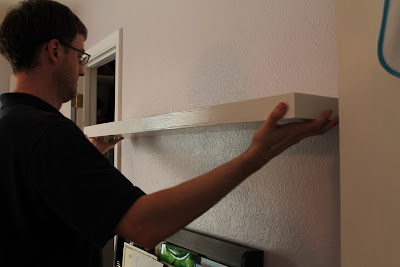 From my email:
Have you wanted to try the Common English Bible translation and haven't?

We're pleased to announce that the books of Acts and Psalms are now available as free downloads for your Kindle, Nook, and other e-readers. Visit your favorite online retailer today, and find out what makes the Common English Bible so special.

Common English Bible
Book of Psalms
ISBN 9781609261207
Kindle
Nook
Cokesbury.com
----------
This was the translation I used when Jane and I read through the Gospels in 90. I got the New Testament translation free for filling out a survey before they had completed the translation. Will be handy to have Acts and Psalms on the Kindle. Hope this finds others who are interested in this new translation.
at May 27, 2012 No comments:

Email ThisBlogThis!Share to TwitterShare to FacebookShare to Pinterest
Labels: read 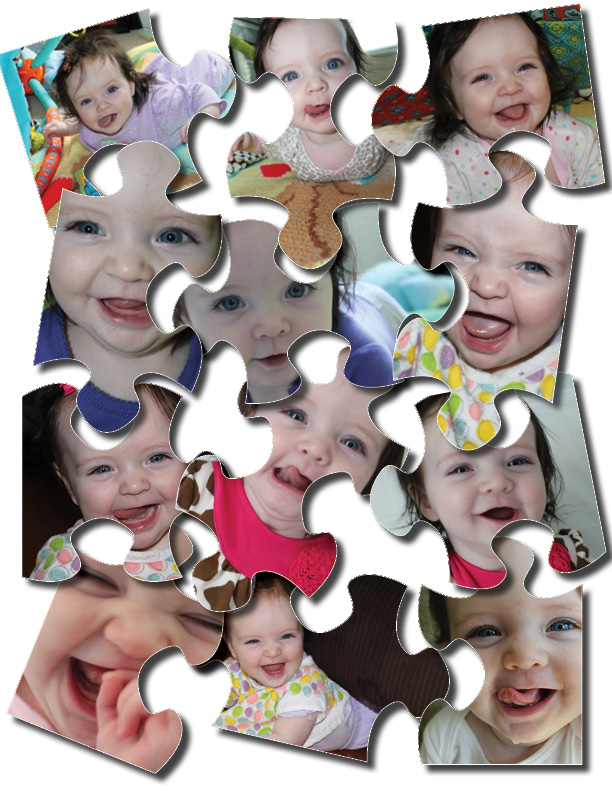 This is the puzzle I was talking about making in Figuring Things Out.
at May 26, 2012 1 comment:


Jane and I have been doing our best to go for a stroll around the neighborhood most afternoons -- after work but before dinner. It's hot, but not as hot as it's going to get. I lather up baby toes with sunblock, snap a hat on her head and put her under the canopy of her stroller. Away we go.

Yesterday we met a lady walking her two dogs. One of the dogs loves babies and was at just the right height to lick some baby toes. Jane didn't mind at all! The only weird thing I guess was that the lady thought Jane was a boy. That rolled off our backs and we kept on moving, saying goodbye to our new puppy friends.

At the park, which I don't like walking to because there's no sidewalk for part of the way where three roads intersect, there was one other family there -- two little boys with their parents. The parents were under the pavilion on their iPhones while the boys, complete with un-ironic mohawks, ran around the play ground. We said hello as Jane and I entered the park, and we walked past their car -- a beat up hoopty with its windows down. It had an overpowering stench of dirt, cigarette smoke and other yuck.

I put Jane in a swing and she watched the boys going crazy. The woman ran to her car and grabbed a white towel, folded it up and put it in front of Jane in the swing seat to make her more comfortable. It's actually an ingenious idea, and I'll have to put a receiving blanket in the bottom of Jane's stroller to use the next time we hit the park.

I said thank you, but what I really wanted to say was "get that away from my daughter!" Since who knows where the towel had been and what it smelled like. NOT a very nice thought, and even in the moment I was ashamed of myself. I forced myself to at least act gracious, even though I didn't feel like being gracious at all.

We swang a while longer, Jane actually more comfortable with the towel but still not in love with swinging. Just as another family arrived -- a mom and two little kids -- the older boy already at the park whipped around a corner on a scooter and fell -- hitting his head. He burst into tears, but was OK. The little brother starts running toward him saying "Oh SHIT!" The parents make their way toward him too -- and it was awkward and funny because we were all already staring at the crying boy to make sure he was OK.

Just an example of little pitchers having big ears I guess.

Jane and I stayed a bit longer -- talking to the other mom whose 2 year old got on the swing next to Jane's and then headed back home, excited to tell Shawn about our adventures in strolling.
at May 26, 2012 2 comments:

We've owned our house for less than a year, but in that time we've probably received a dozen mailings from various charities that include address labels. Most have been for Shawn, but I did get one that had my name on them. It just seems so weird. The first time Shawn got one he opted to provide a small donation. Could that be what has instigated the continued mailings of address labels? We've stopped even registering what charity they are from and laugh that there's yet another set of address labels.

Don't get me wrong, we're using them (which means I don't use my cute return address stamp). But it just doesn't seem like an effective way to get donations. And if it IS effective, why didn't we ever receive them before we owned a home? Do the address-label-senders create their mailing lists from homeowner records?

When googling for a picture (since I don't want our address visible, even if it is public record) I found this website: http://nolabels.dan.info/ ... I wouldn't go that far though.
at May 24, 2012 No comments:

How Do You Eat an Elephant? 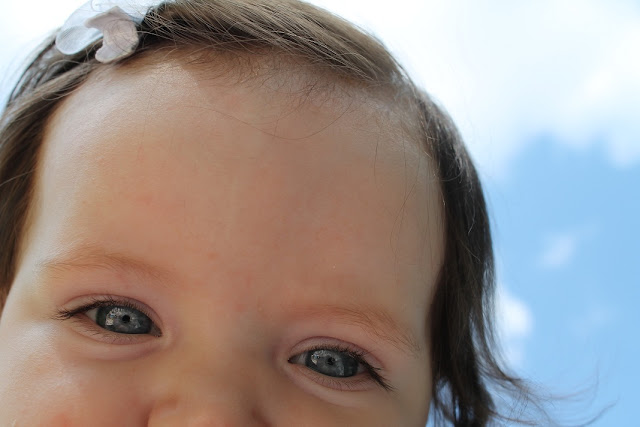 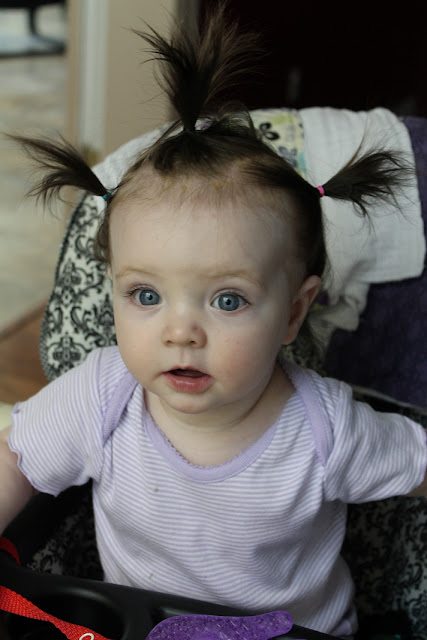 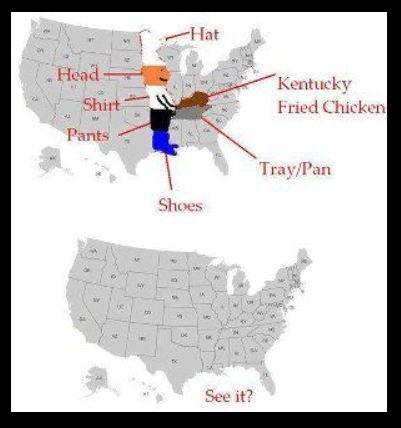