Other Back Yard Scenes 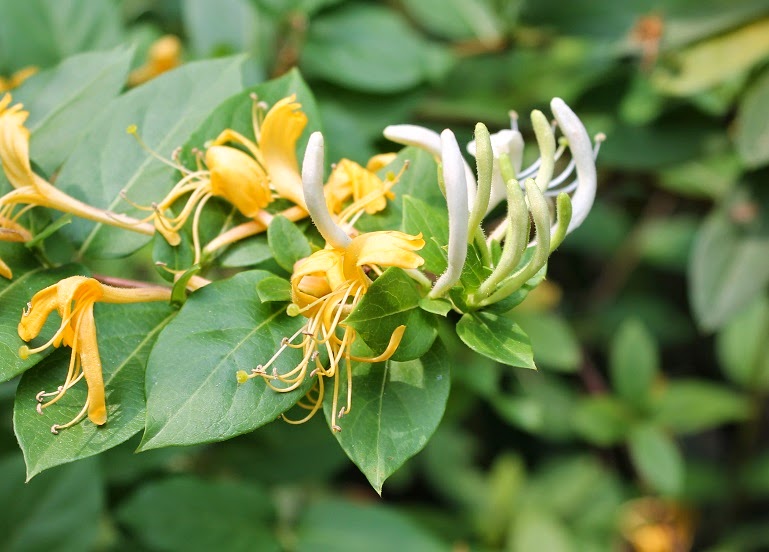 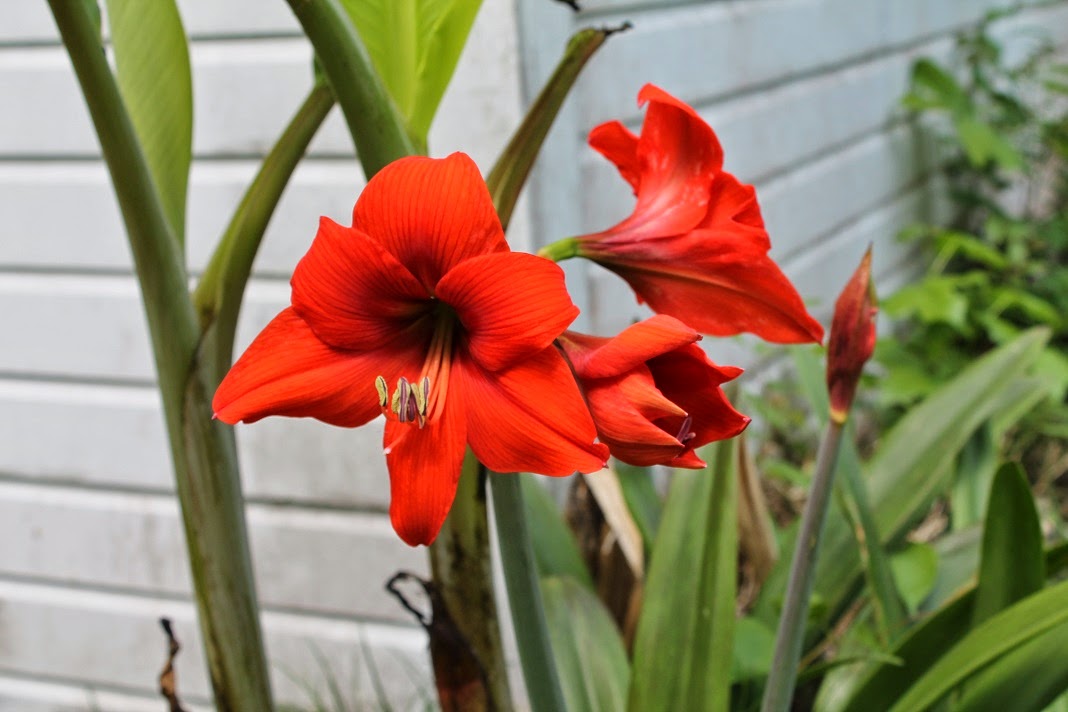 We've been playing outside as much as we can before the heat of the summer sets in. Here are a couple of the flowers that are blooming now. That's the kind of plant I like -- no effort and very pretty. Anyway, we also had a scare when Jane got bit by something -- probably a caterpillar sting. It made a big welt and some swelling on the inside of her right foot. About 5 hours after the sting she cried when I put her down and wouldn't walk on it. I called the pediatrician, who said to ice it, put a paste of baking soda and water, and take Advil. It's still a little sore and pink, but overall she is back to normal. Stressful, especially because it happened while Shawn was out of town. Good grief.
at April 27, 2014