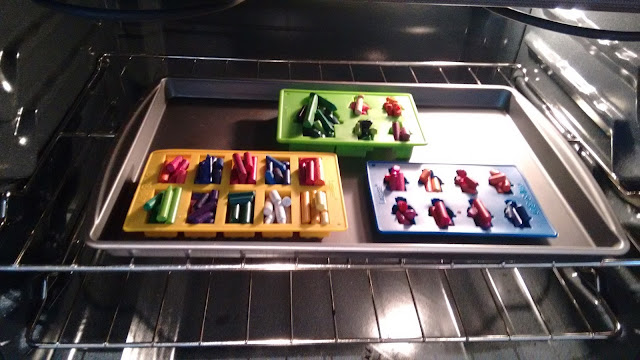 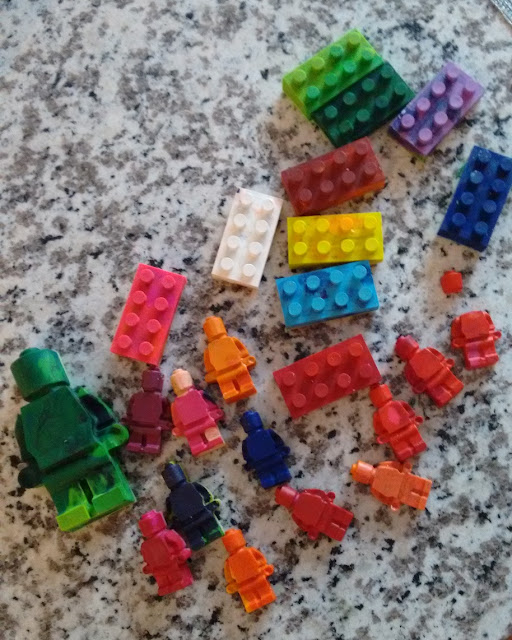 Edit to add: Washable crayons don't work as well. They work, but the washable part will separate and float to the top, leaving a milky top layer that won't color at all. We have a few guys with that on their back, and Jane's solution is to shave it away (in theory ... we haven't done it yet).
at April 23, 2018

Email ThisBlogThis!Share to TwitterShare to FacebookShare to Pinterest
Labels: craft

Totally Awesome! I can't wait to see them in person.