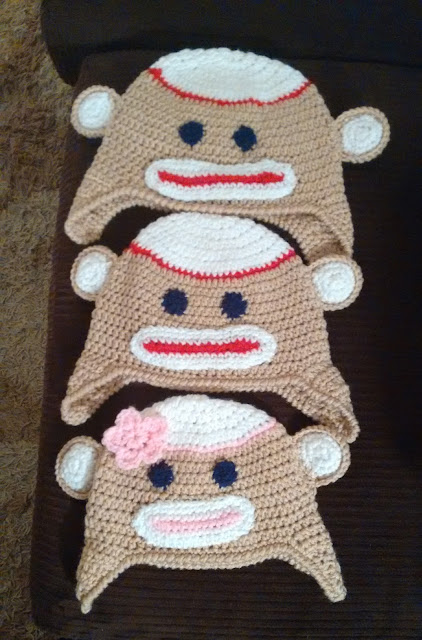 Livia's been rocking Jane's pumpkin hat, but I should make her something more seasonal. We only "need" hats around here occasionally. Yesterday was one of those days. We'll be traveling in December/January to Shawn's family's town and it will be colder there so she'll definitely need something warm.
at December 11, 2016