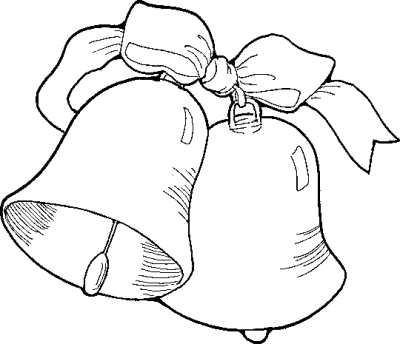 Something I didn't mention in my TV watching confessions was how much I like to watch TERRIBLE Christmas/holiday movies.

ABC Family, Lifetime, Hallmark. Those would be my channels in years past -- I can't count how many of the lame-oh, eye rolling movies I've watched. They're so bad they're good, at least to me.

I remember a particularly good/bad one we watched at Shawn's Aunt Diannia's house -- Wilford Brimley suddenly grabbed his left arm and Diannia shouted "heart attack!" And sure enough, that's what he had. Shawn and I still sometimes shout it out randomly and crack up, years later.

Last year I watched many while Jane was still small and sleeping all the live long day. But this year I'm not sure if I'll watch any of them. I've seen ads in some of the magazines I read -- which I'm letting subscriptions lapse as I can stand it, because seriously -- so I've seen a few I would LIKE to see. I think there's one with TorI Spelling. I mean, come on! Donna Martin in a TV movie with a holiday twist?

But I'll make due with plenty of Christmas tunes and a particularly annoying Jingle Bells-playing monkey (a gift to Jane last year at her Indiahoma shower ... not that I'll name names).

Whatever the case playing with Jane is always better than any old movie...
at December 06, 2012